These magnificent engravings are from Paul Decker’s work entitled Furstliche Baumeister, oder Architectura Civilis… published in Augsburg, Germany by Peter Detleffsen in 1711. These grand plans of all aspects of design were engraved by several of the most talented of the time including G.C. Bodenehr, J.J. & P.H. Kleinschmidt, J.U. Kraus, J.B. Probst, Jos. à Montalegre, Heinrich Jonas Ostertag, Martinus Engelbrecht, Joh. Aug. Corvinus, and Carolus Remshart. The designs, however, were purely from the hand of young German architect Paulus Decker the Elder (1677-1713). His designs encouraged the imagination of those who followed him, rather than restricting them to his original ideas. “Paul Decker the Elder excelled above all as an imaginative empirical architectural theoretician. Particularly with his idealized projects in the work Fürstliche Baumeister he influenced the aristocratic architectural patrons of Central Europe and their architects in the building of their palace residences. In the history of German architectural theory his building and decorative ideas, disseminated in engravings without textual commentary, constitute a turning point toward purely artistic representational style” (Hans Reuther, in Placzek). They are on very nice, heavy-weight, chain-linked, watermarked paper that measures ~23 1/2″ by 17 1/2″. 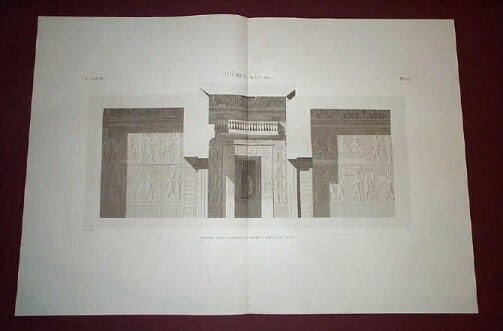 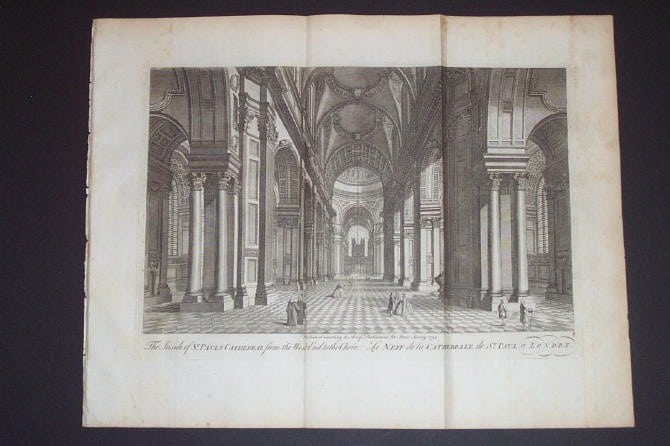 $295.00
We use cookies to ensure that we give you the best experience on our website. If you continue to use this site we will assume that you are happy with it.OKPrivacy Policy