Be the first to review “Mitchell, S. Augustus – 058” Cancel reply 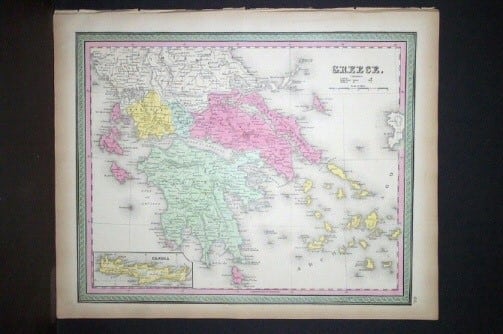 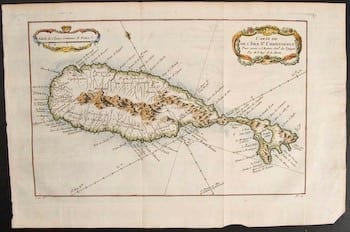 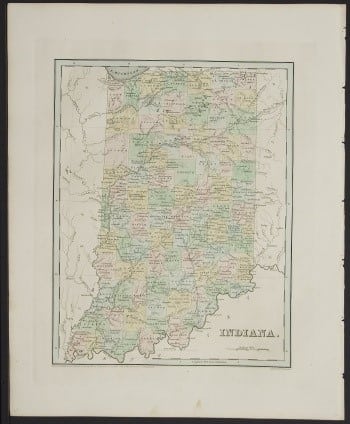