This print is a hand-colored lithograph from John Gould’s work, Century of Birds from the Himalaya Mountains, published in London between 1831 and 1833.

This print is a hand-colored lithograph from John Gould’s work, Century of Birds from the Himalaya Mountains, published in London between 1831 and 1833. During his lifetime he created over 3000 plates of birds in over 40 volumes. In 1827, he became a taxidermist for the Zoological Society of London. Around 1830 Gould received some exotic bird skins from the Himalayas. Shortly thereafter in 1831, he published his first work, A Century of Birds from the Himalaya Mountains. He went to such places as Australia, Asia, and New Guinea where he observed and sketched the native birds and mammals. It is widely accepted that Gould sketched all 3000 of his plates. However, his wife (Elizabeth Coxen), Lear, Wolf, Hart, and Richter did much of the remaining artistic work such as transferring these sketches to stone, hand-printing, and hand-coloring. Gould’s last work was published after his death in 1888.

Be the first to review “Pica Sinensis” Cancel reply 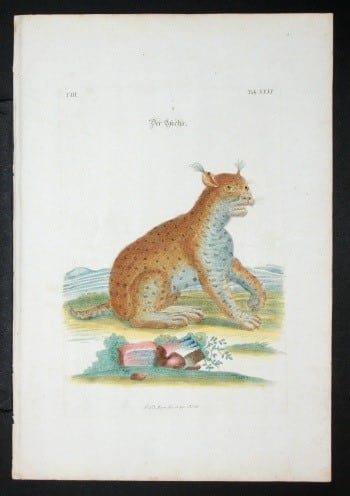 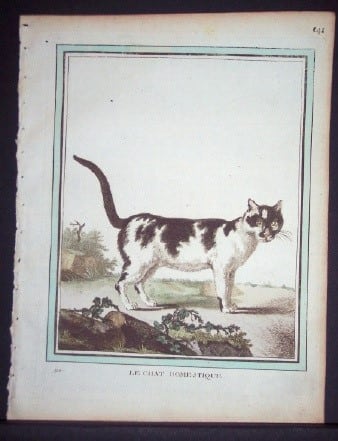 $280.00
We use cookies to ensure that we give you the best experience on our website. If you continue to use this site we will assume that you are happy with it.OKPrivacy Policy