These detailed engravings are from the first complete flora from the East Indies by Hendrik A. van Rheede entitled Hortus Indicus Malabaricus, continens regni Malabarici apud Indos celeberrimi omnis generis plantas rariores, Latinis, Malabaricis, Arabicis, & Bramanum characteribus nominibusque expressas… The 12-volume work was published in 1686 in Amsterdam by Johann van Someren. Dutch-born Rheede became the head of the Dutch East Indies Company in India in 1684. He was extremely interested in the botany of the sub-tropical flora of India, especially the medicinal and traditional uses of the plants. In addition to Rheede’s exploration and study, there were many others assisting in the work including Johannes Caesarius and Arnold Seyn as editiors; Dutch physician Willem ten Rhyne worked in Japan and helped in collecting the specimens; Pietro Foglia, Bastian Stoopendael, and Antony Jakob Goedkint were all involved with the drawing and/or engraving of the magnificent plates, though Foglia is given the most credit by Rheede. Each plate is inscribed with the plant’s name in Latin as well as Malayalam, Arabic, and Sanskrit. Hortus Malabaricus may be considered as the first publication on the flora of a definite district in Asia. It describes and illustrates 740 plants of 17th-century Malabar, from Cape Comorin to Calicut, from the littoral and lowland to the hills and mountains, covering a region of roughly 30 x 400 km. Although Hortus Malabaricus was in the first instance intended and planned as a contribution to the knowledge of tropical, medicinal plants for use of the Dutch East India Company, it exceeds its initial scope by including many non-medicinal plants, such as aromatic plants, timber, food, and ornamental plants, and even wild plants without obvious use. The life-size engravings and often extensive descriptions supply, certainly for that time, sufficient and usually accurate information on all parts of the plants as well as native names, flowering and fruit-bearing periods, and habitat, locality, and distribution. Commentaries on the plants, discussing earlier literature and attempting identification and scientific nomenclature, greatly add to the usefulness of the work“(Heniger, “Hendrik Adriaan Van Rheede tot Drakenstein (1636-1691) and the Hortus Malabaricus” p. 95). They are on fine chain-linked paper that measures ~18.25″ by 15″.”

Be the first to review “Rheede, Hendrick A. van – 021” Cancel reply 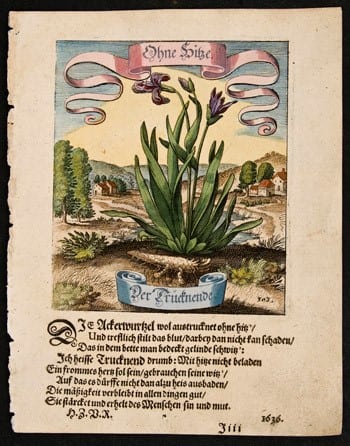 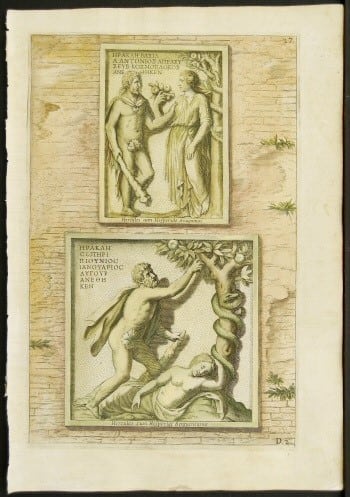 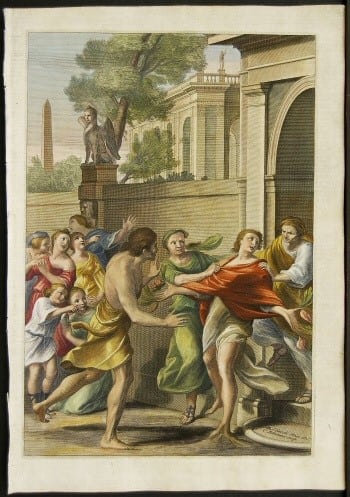 $495.00
We use cookies to ensure that we give you the best experience on our website. If you continue to use this site we will assume that you are happy with it.OKPrivacy Policy