These prints come from the monumental work by Barbosa Rodrigues, Sertum palmarum Brasiliensium ou relation des palmiers nouveaux du Brésil découverts, décrits et dessinés d’après nature, published in Brussels in 1903. The work is one of the two greatest works on the palm trees of Brazil and is the culmination of almost thirty years of Rodrigues’ field work.
The work contains views of entire trees in their natural setting and detailing botanical drawings. Many of the botanical drawing have a striking semi-abstract feeling as a result of the need to fold the long palm leaves to be depicted. Many of the views of trees feature Brazilian natives to add interest and proportion.

Rodrigues was a Brazilian born botanist and traveler. Much of his early study was devoted to orchids. By 1869 he had completed over 800 plates and designs depicting orchids. The work was never published and is now in the Rio de Janeiro Botanical Garden Library. Later in life he turned to the study of palms. “To Orchids I sacrificed the joys of my youth, to Palms the leisure of middle age,” said Rodrigues. Rodrigues studied and described more than 100 species of palms that were previously unknown to science making Sertum palmarum Brasiliensium both beautiful and historically important.

Rodrigues was the first director of the botanical garden of Rio de Janeiro from 1889 until his death in 1909. He traveled to Europe only once, for the publication of this work.

The prints are on fine paper measuring approximately 15.5″ by 24″.

Be the first to review “Rodrigues, João Barbosa – 002” Cancel reply 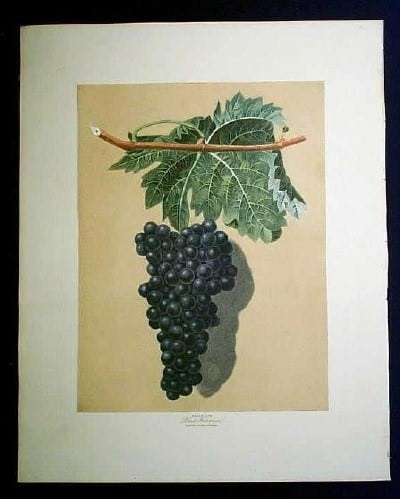 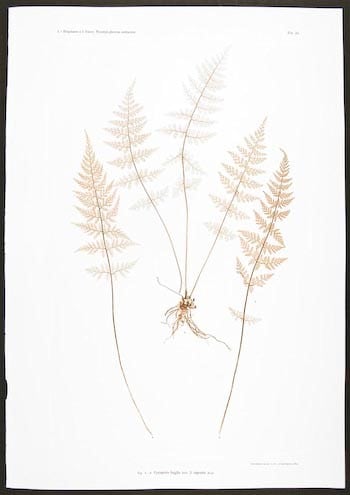 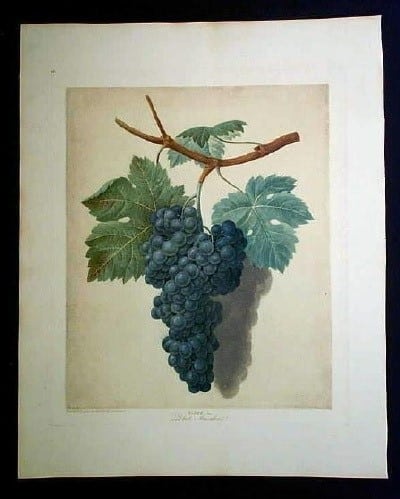 $1,900.00
We use cookies to ensure that we give you the best experience on our website. If you continue to use this site we will assume that you are happy with it.OKPrivacy Policy