View cart “L’Estampe Moderne – 013” has been added to your cart.

Be the first to review “Smith, Charles Hamilton – 013” Cancel reply 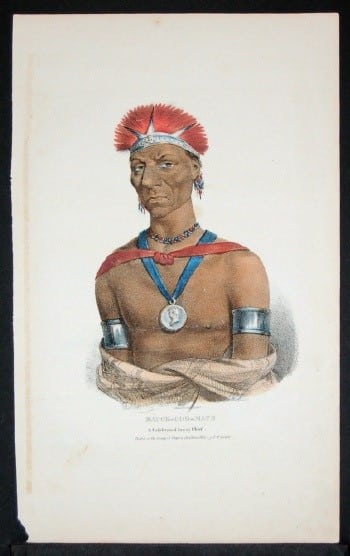